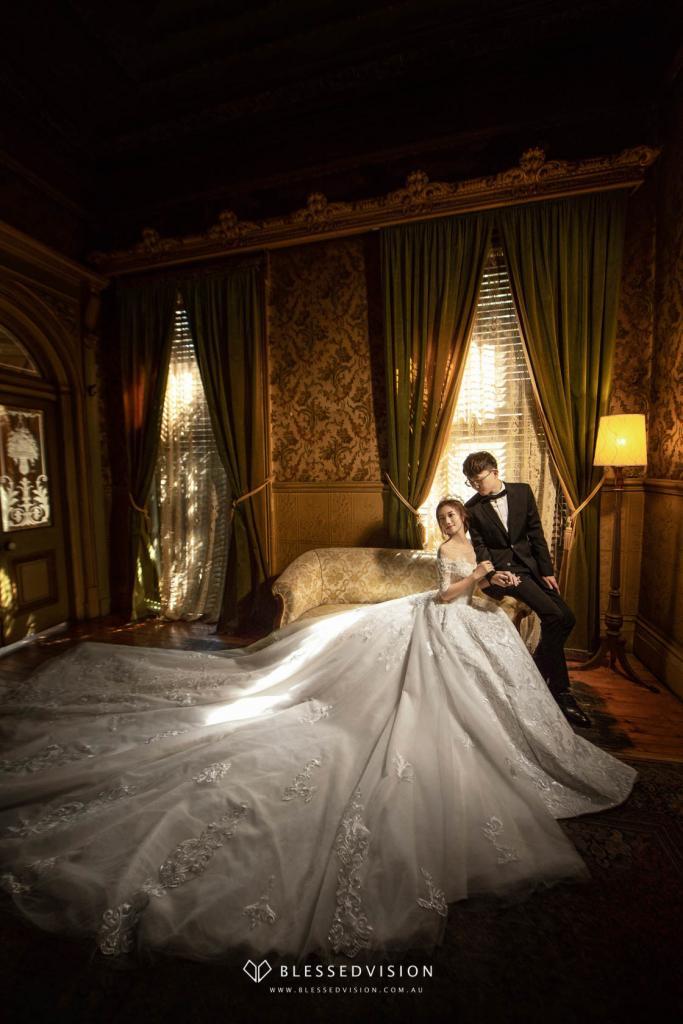 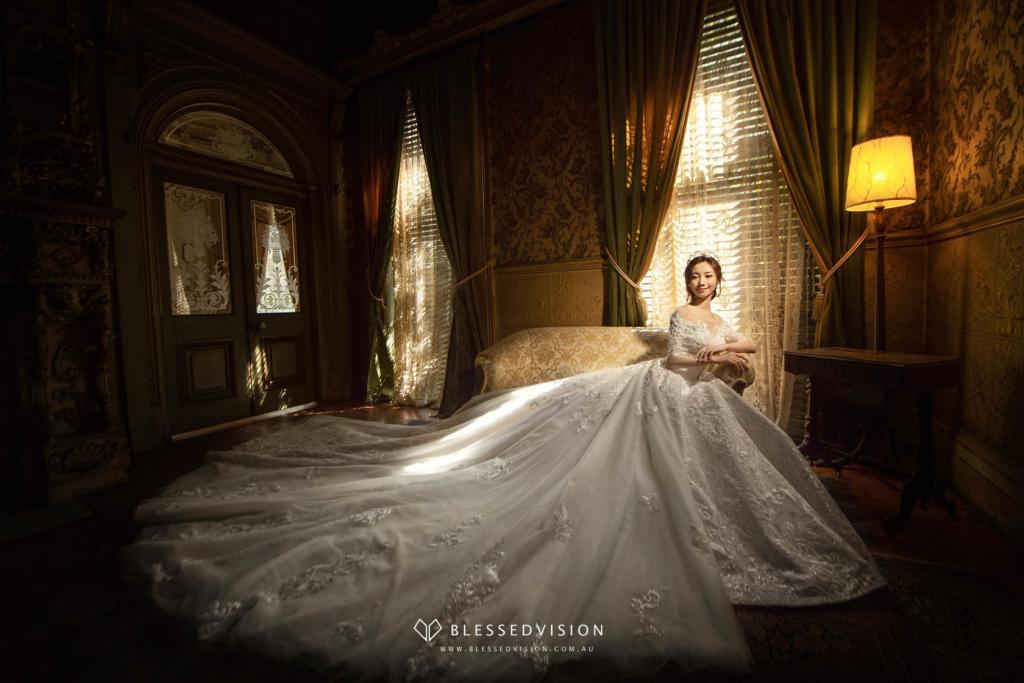 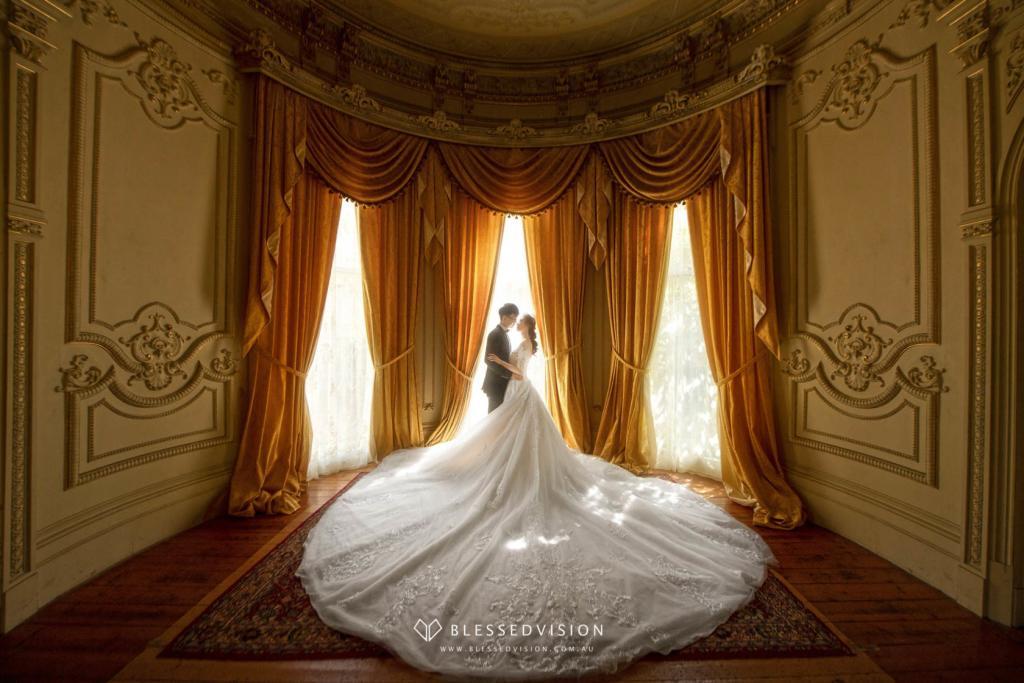 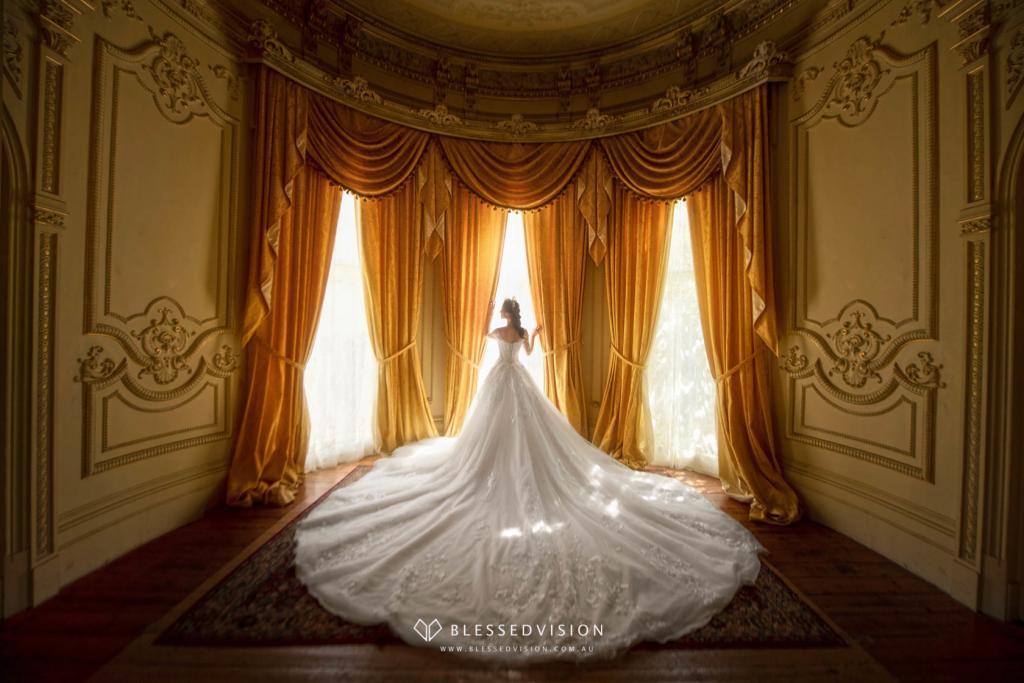 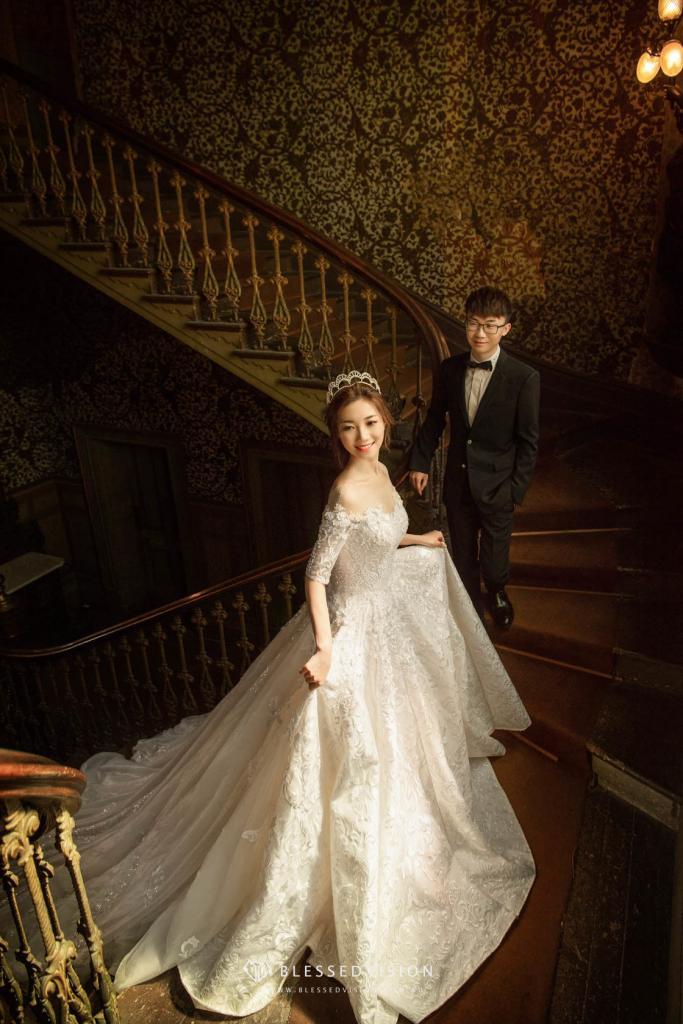 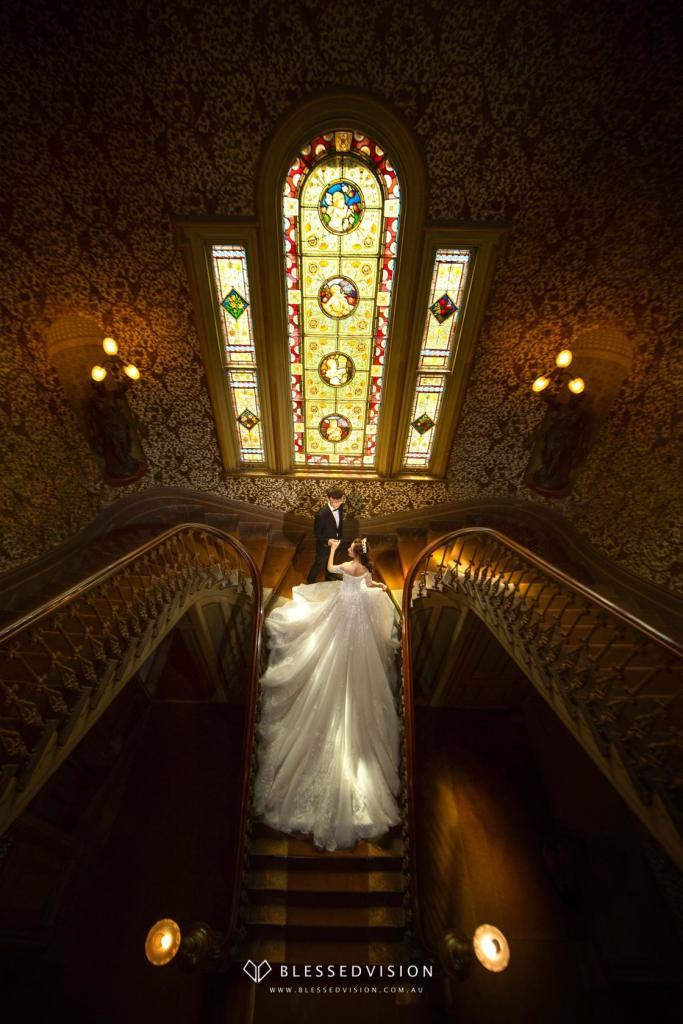 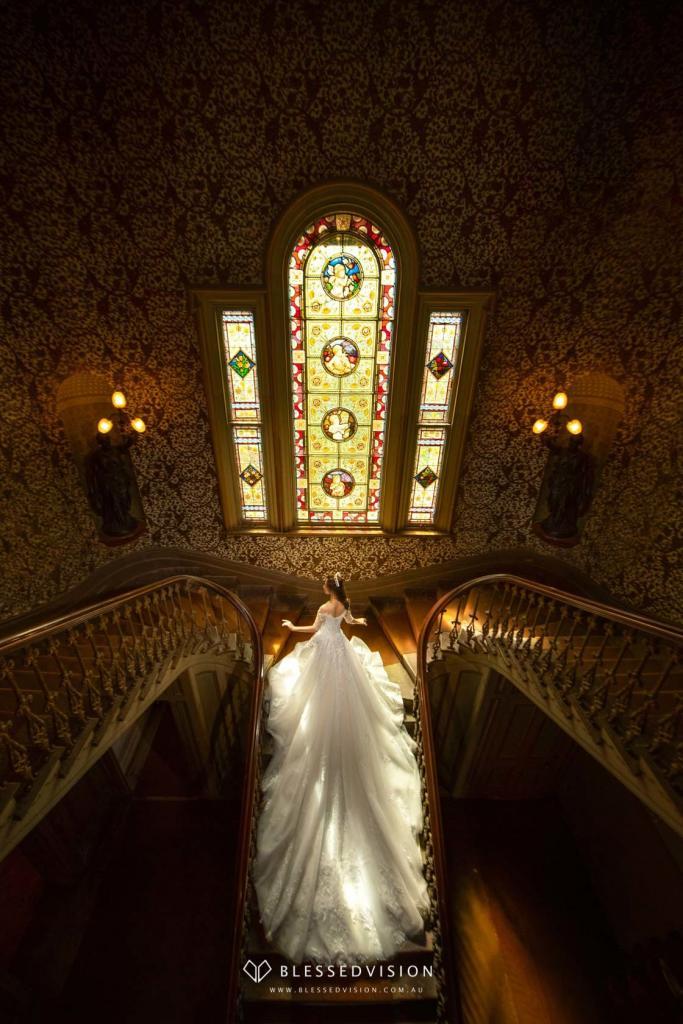 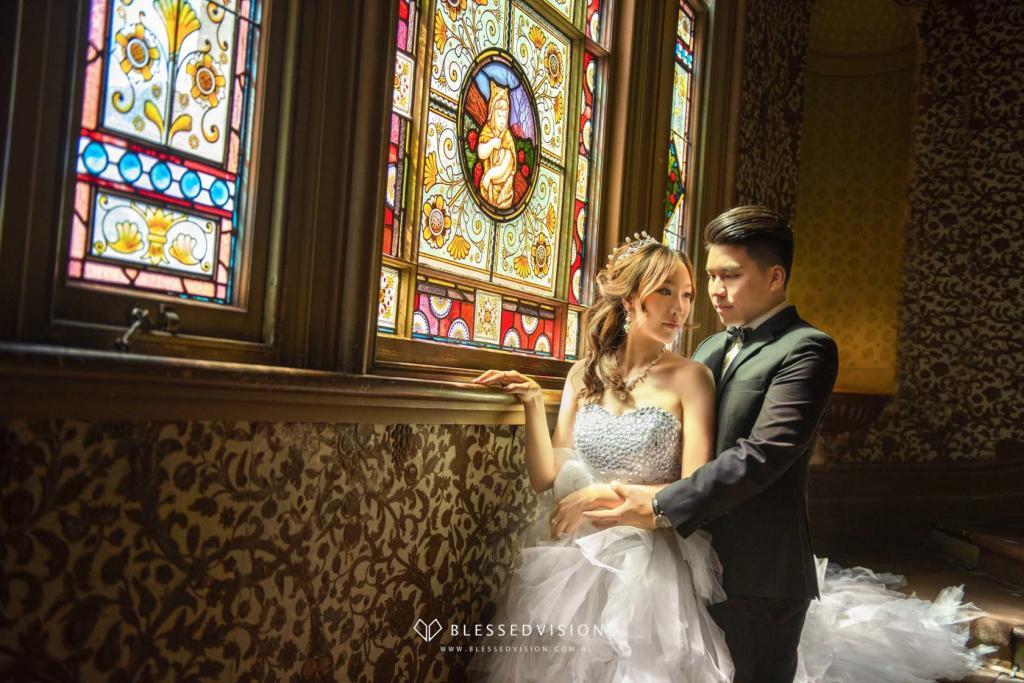 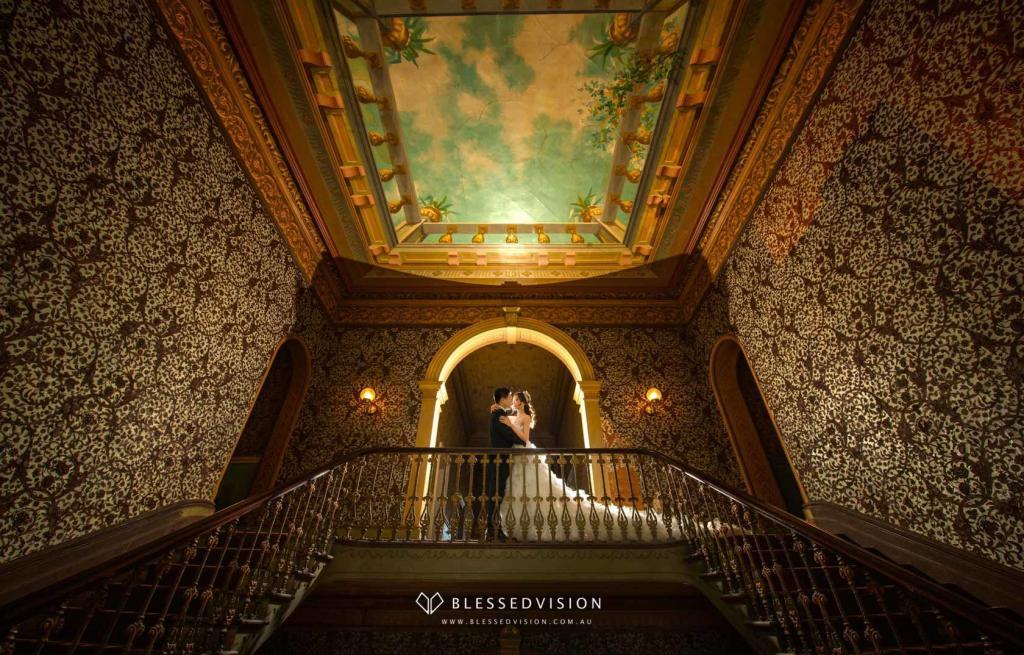 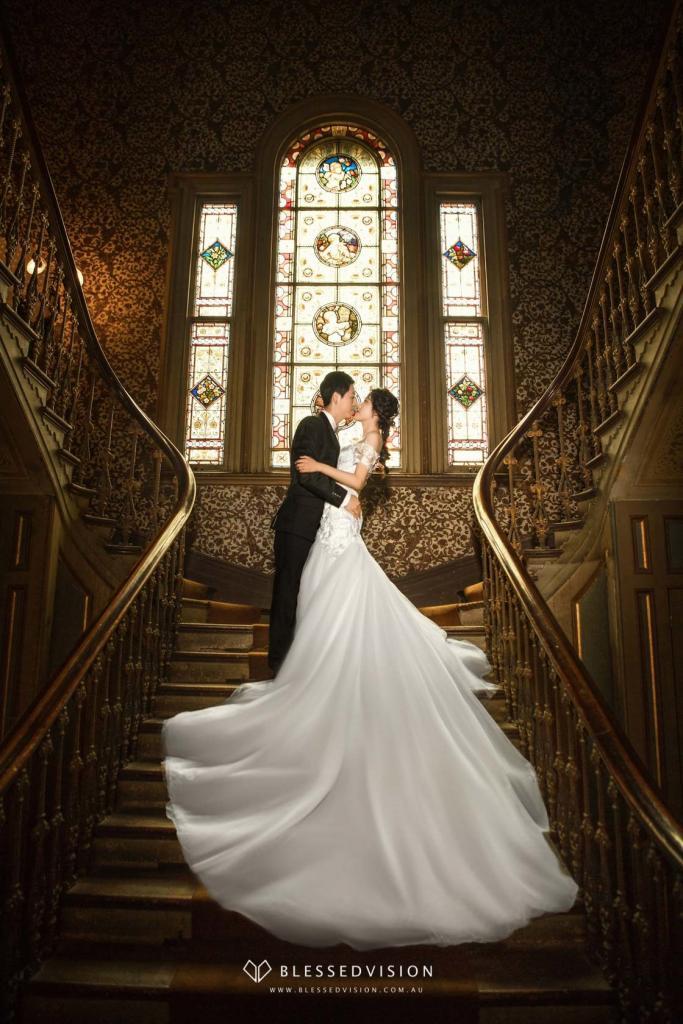 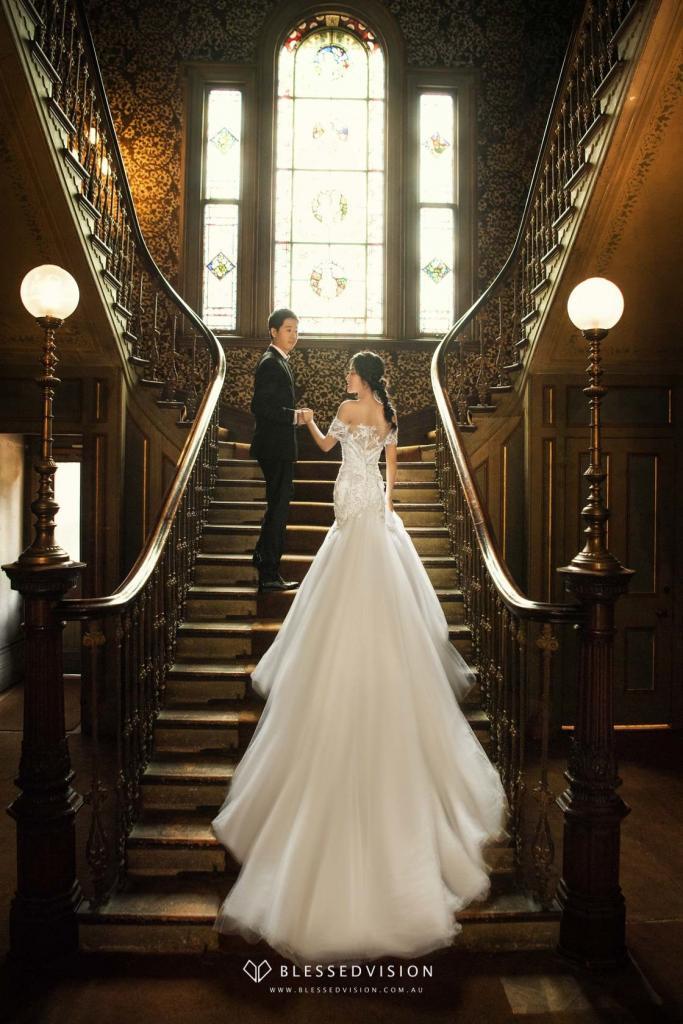 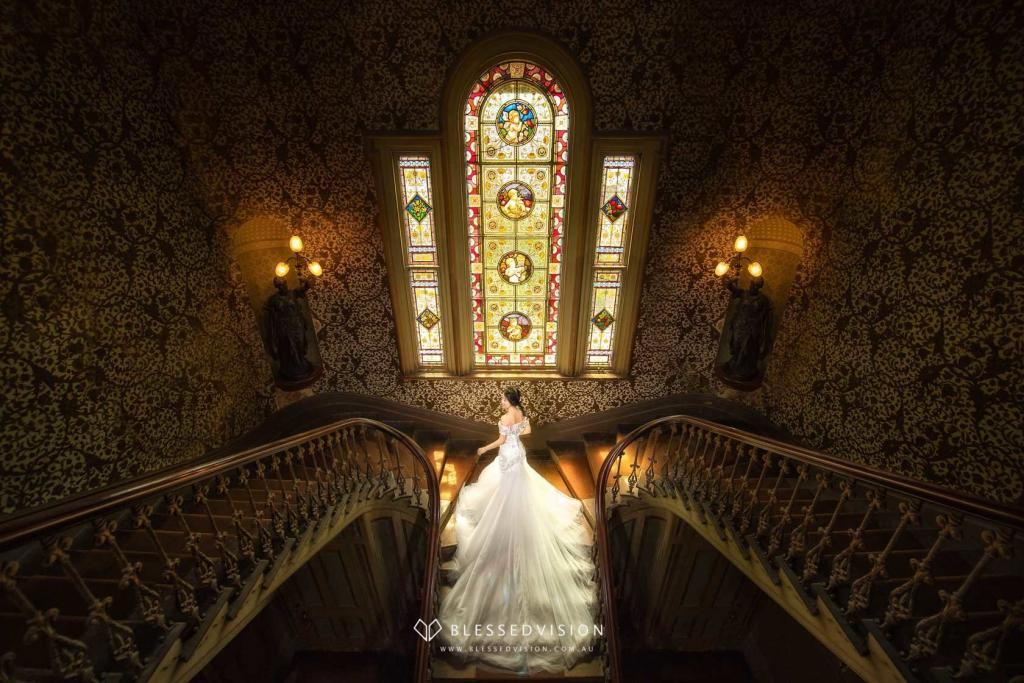 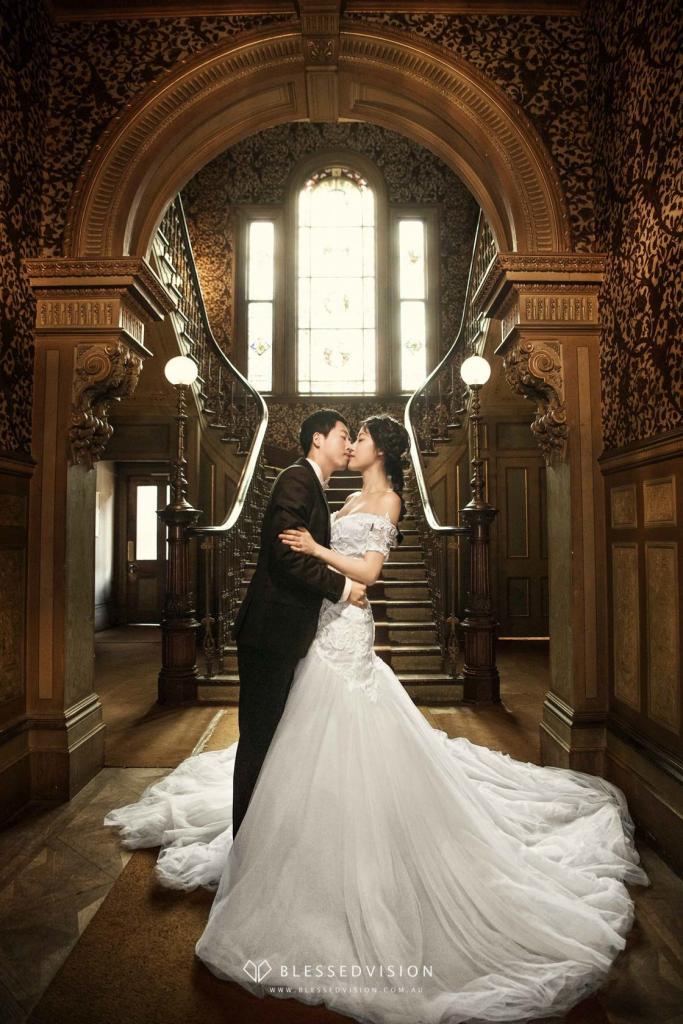 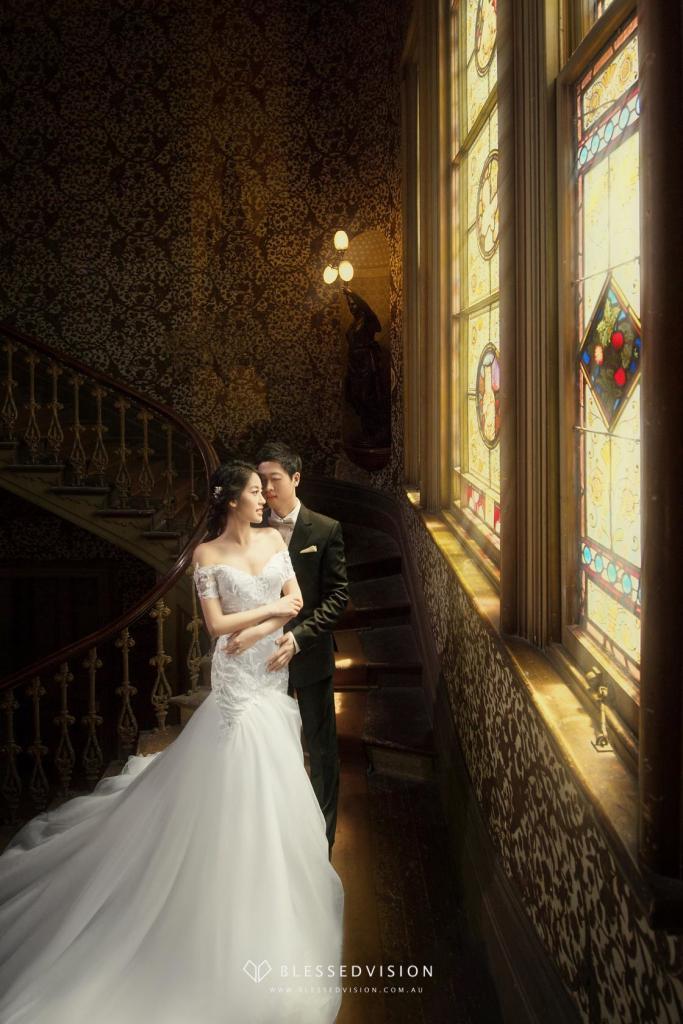 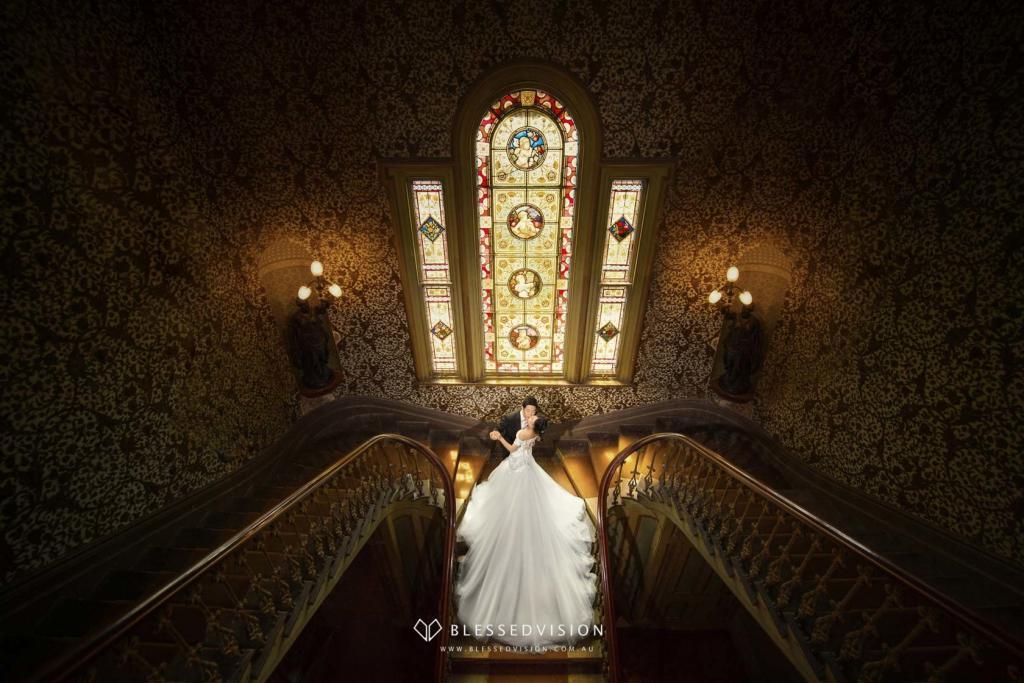 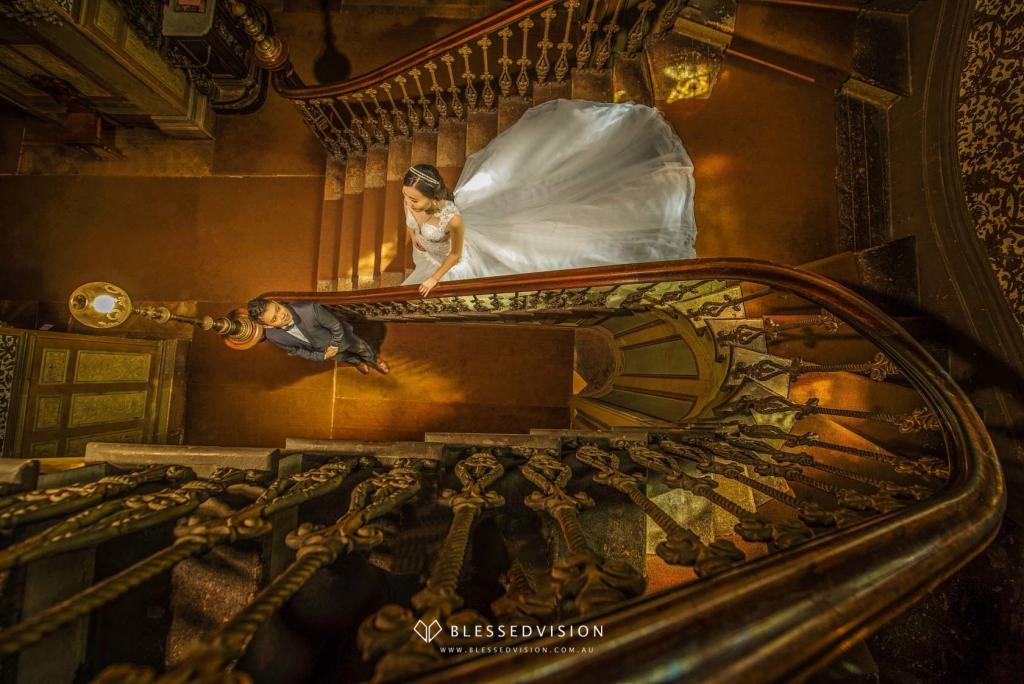 From mansion to apartments, Labassa has survived with its Victorian era decoration intact.

Labassa is an outstanding Victorian era mansion with opulent architectural features. Originally called ‘Sylliott Hill’, it was renamed ‘Ontario’ in the 1880s reflecting its new owner Alexander William Robertson’s Canadian heritage. Robertson was a founder of the Cobb and Co. coach company that successfully ran mail services throughout Victoria. He had the mansion redeveloped in the French Second Empire style by commissioning the German born architect, John A. B. Koch, to remodel the house into a thirty-five roomed mansion. The interior features gilt embossed wallpapers, ornate stained glass and a rare trompe l’oeil ceiling.

Renamed Labassa in 1904 it was home to Melbourne’s elite until 1920 when it was divided into flats. The residents included Hollywood’s first Australian silent film star and other colourful bohemians. Labassa is the most lavish of the few surviving nineteenth century mansions and the magnificently restored interiors of the main rooms again impress all its visitors.

The Return to Labassa Research Project is an active program with the ongoing research into the stories of the many residents and tenants who lived at Labassa from 1950 to 1980. \