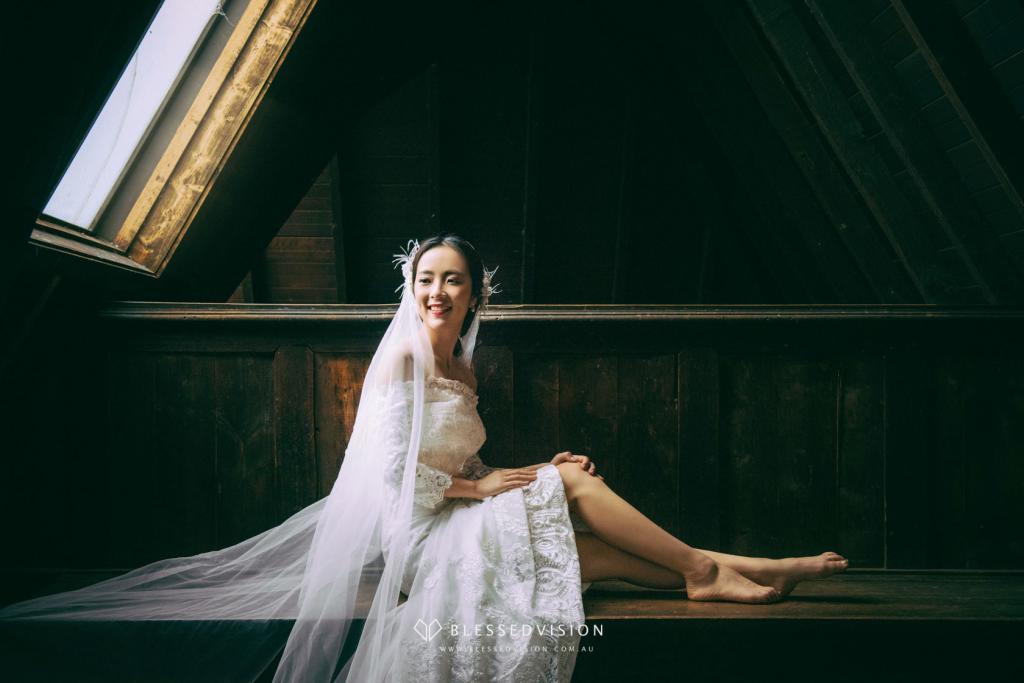 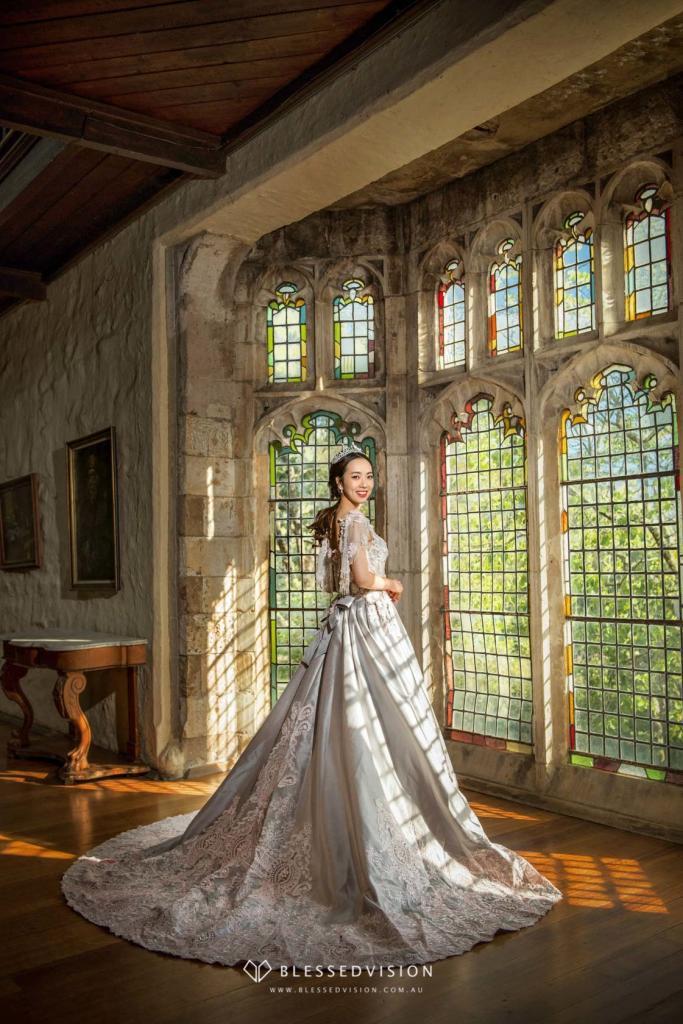 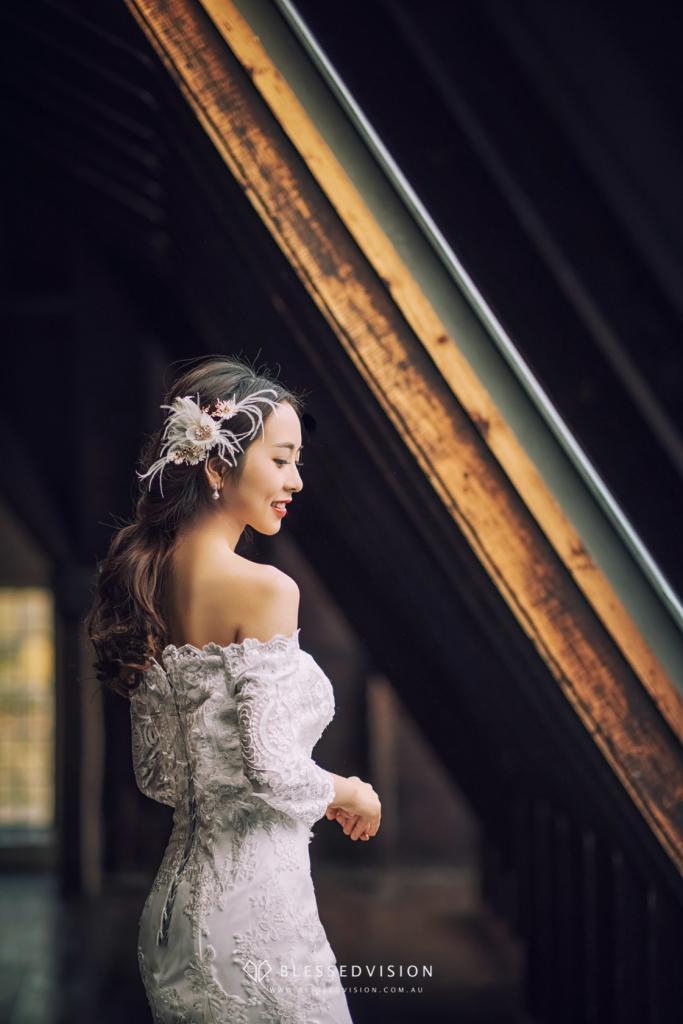 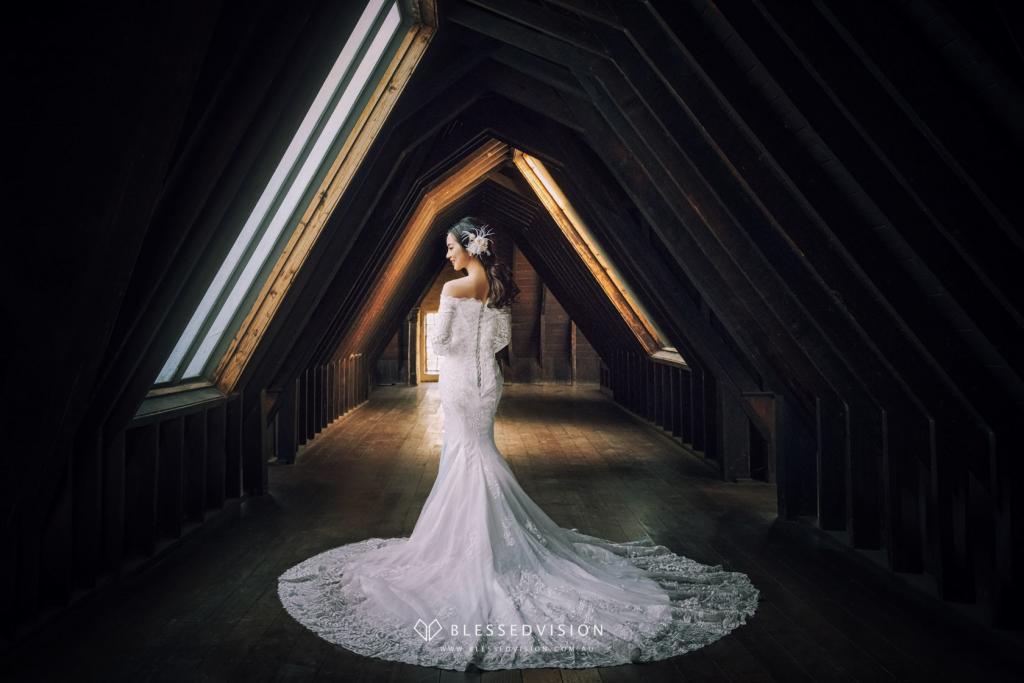 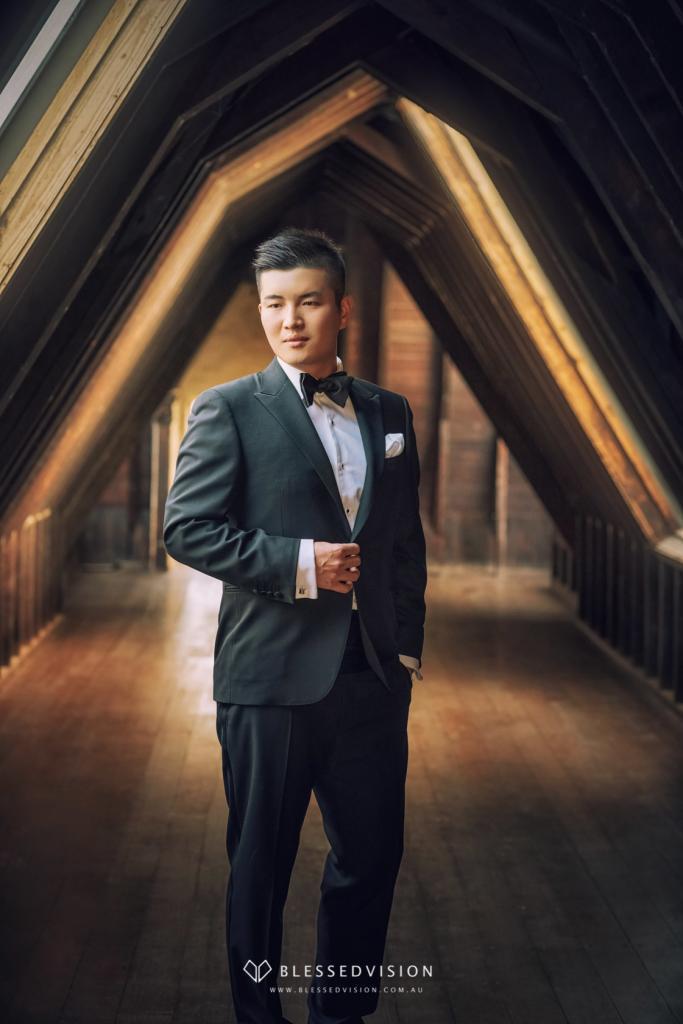 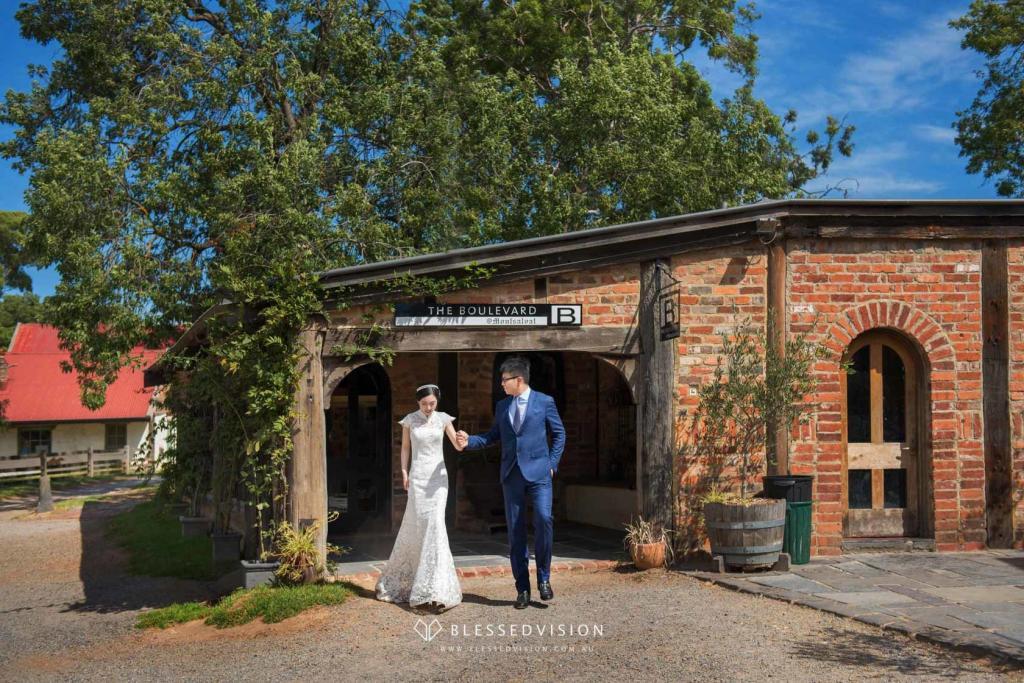 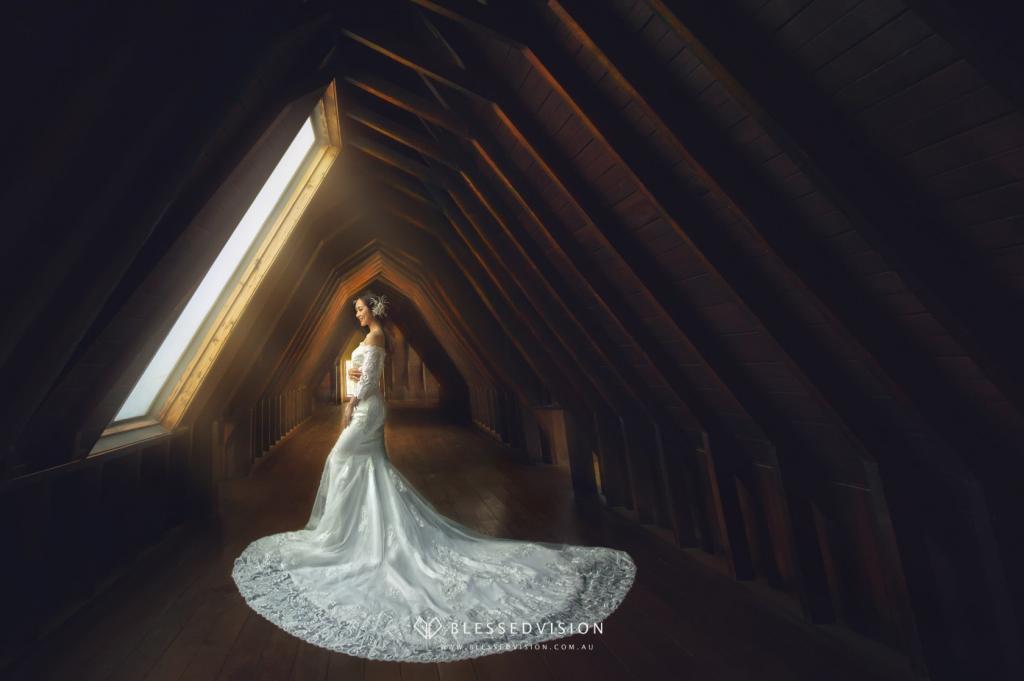 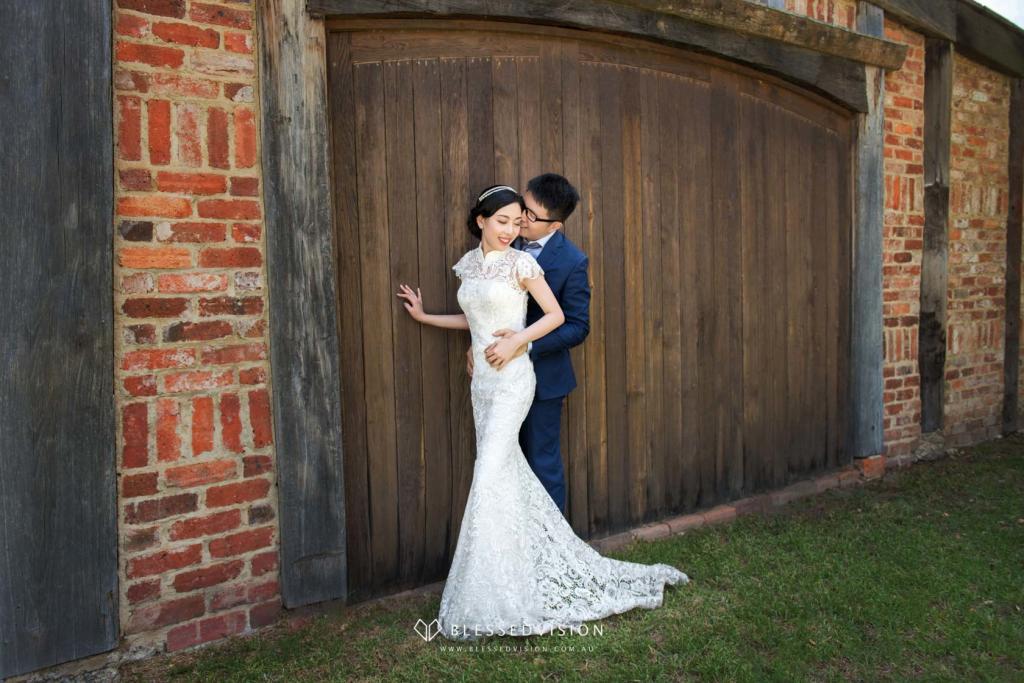 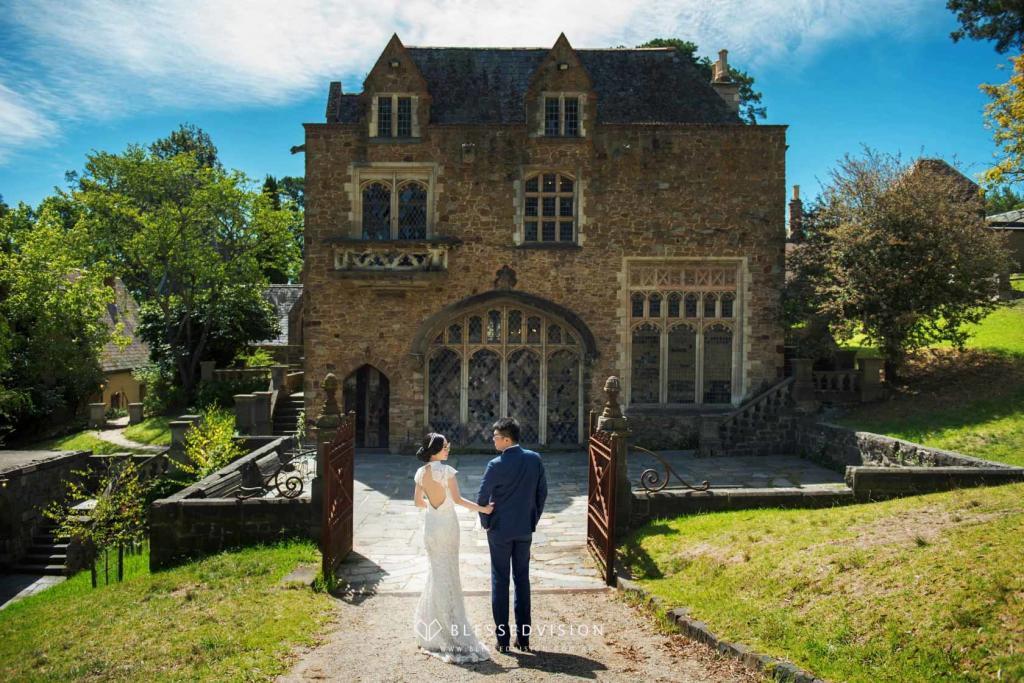 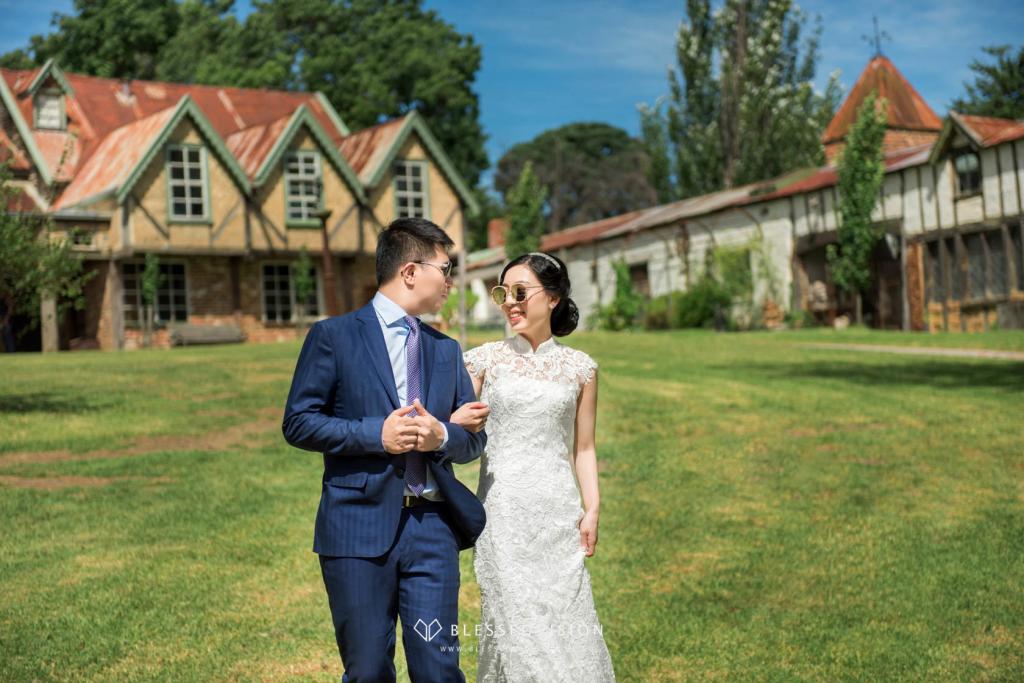 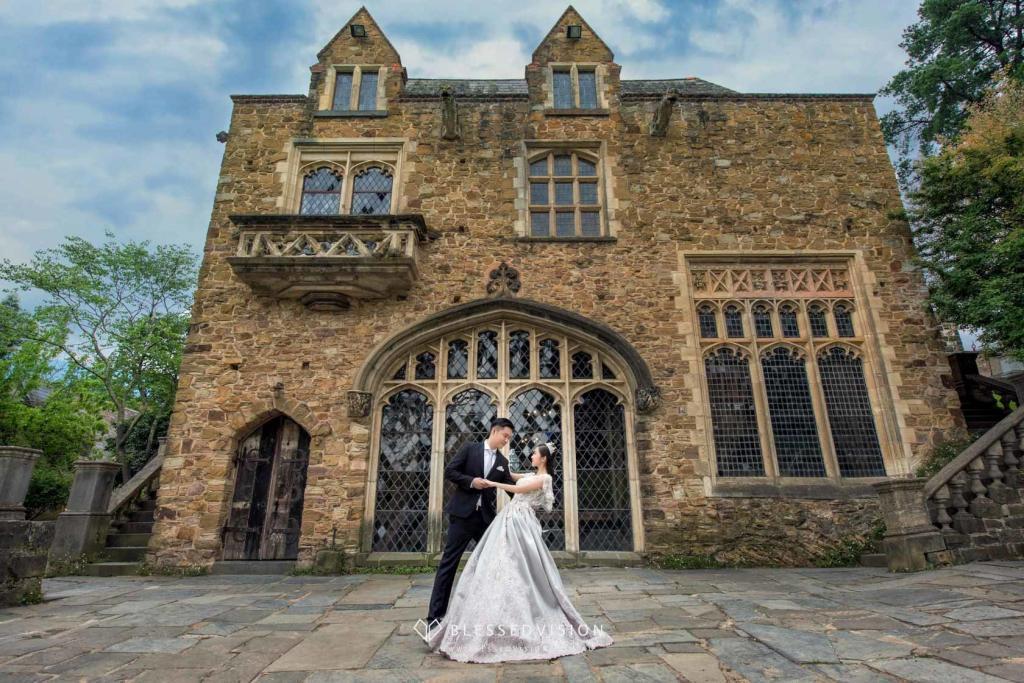 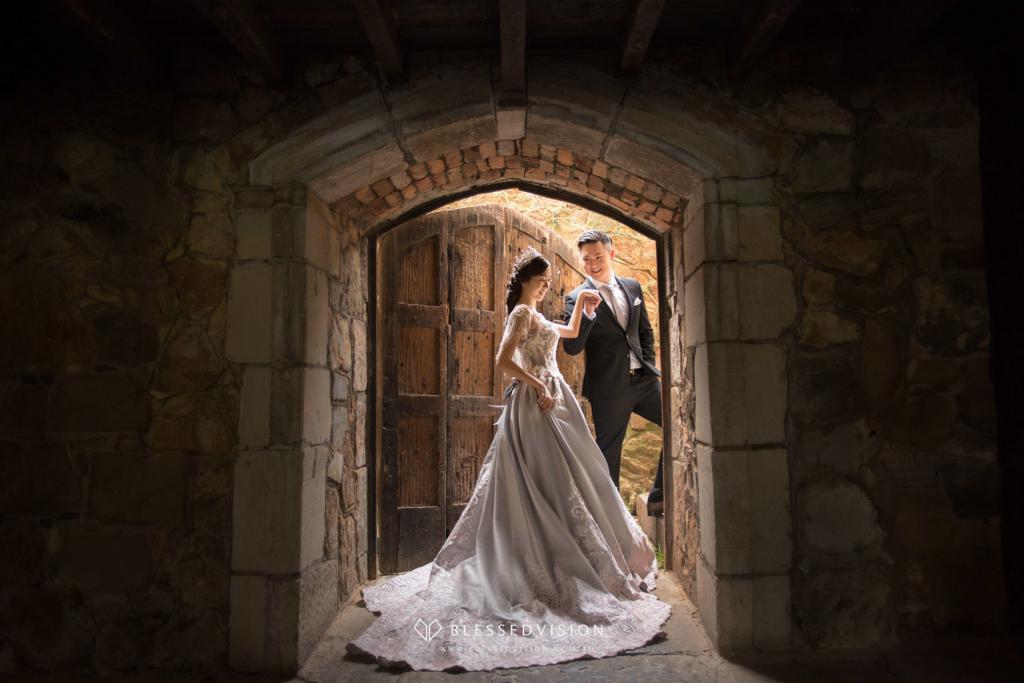 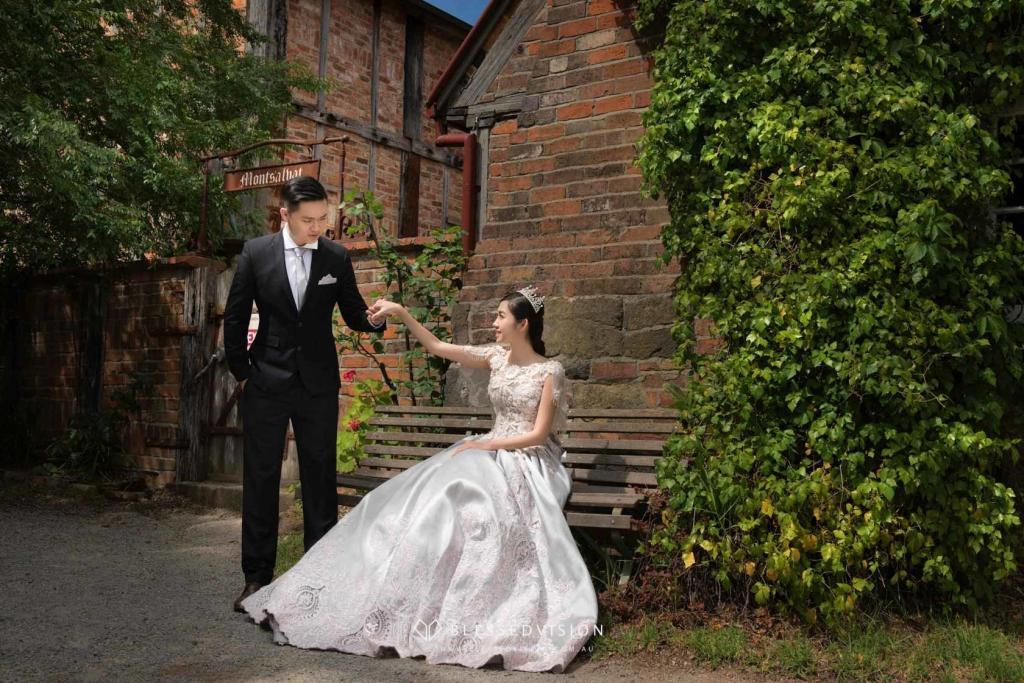 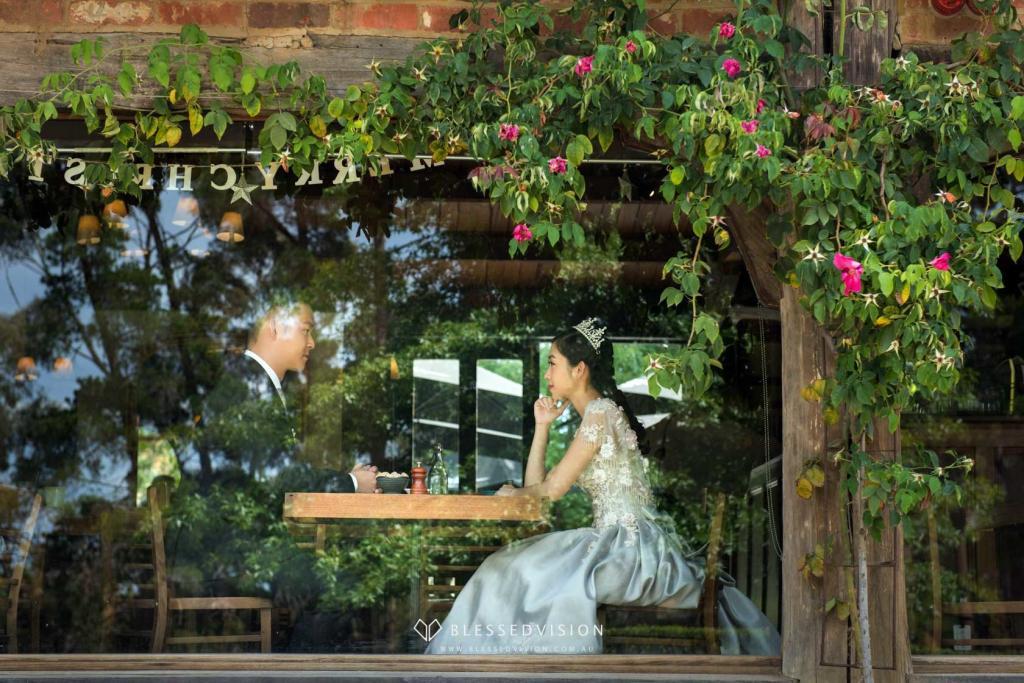 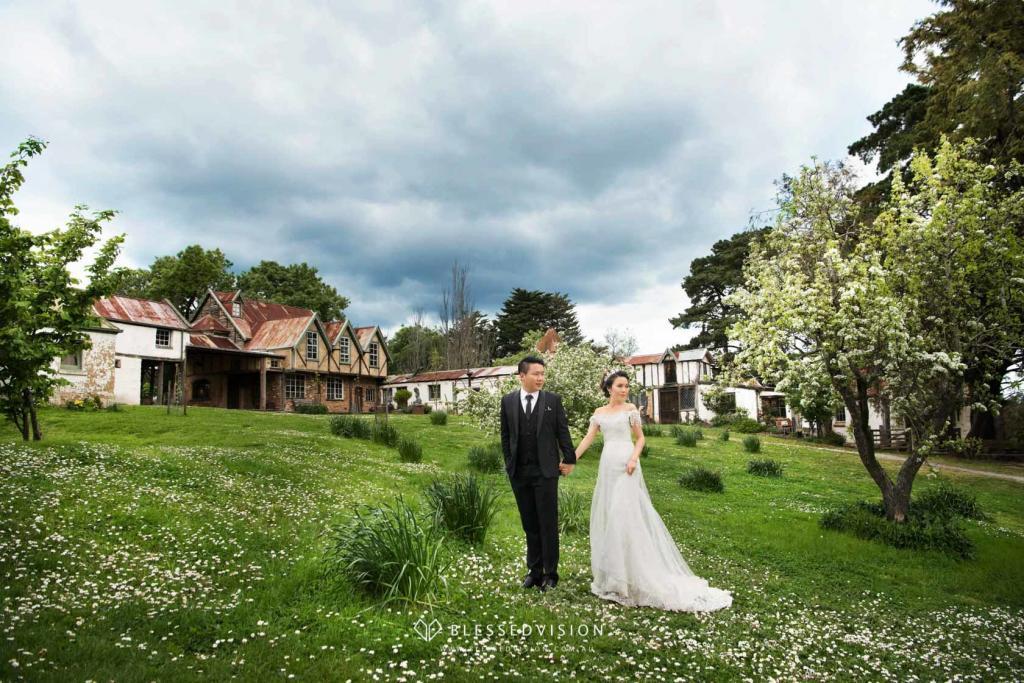 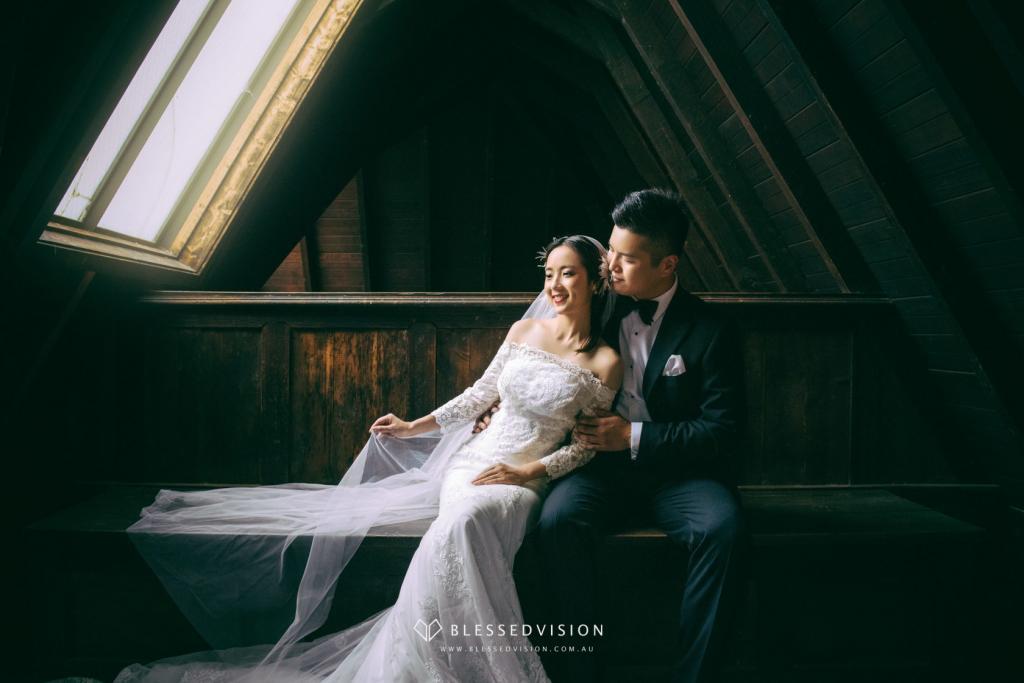 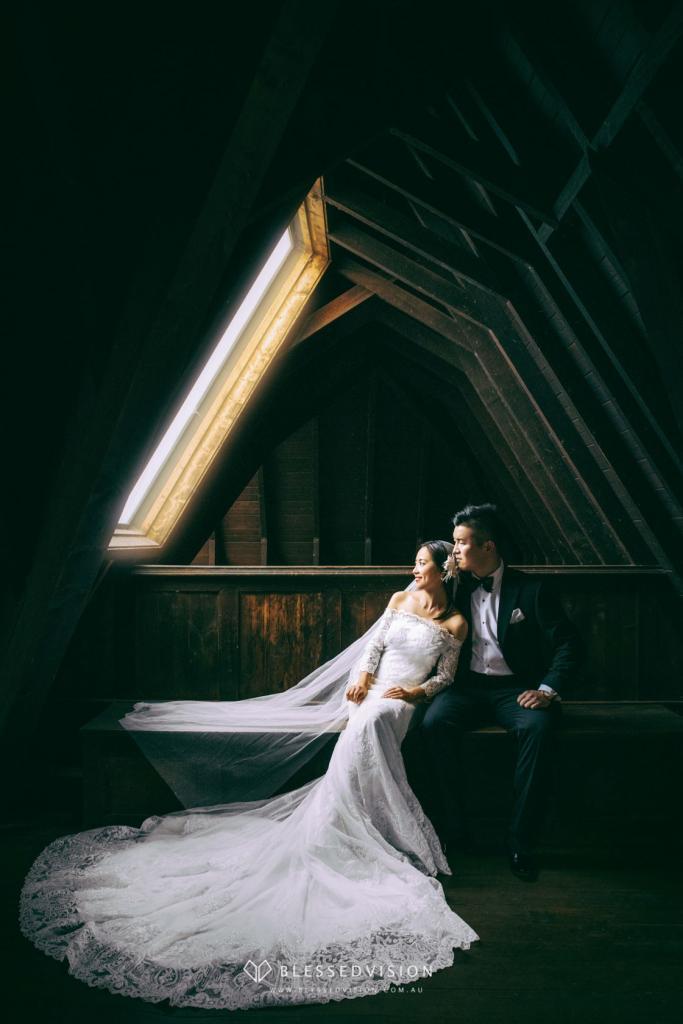 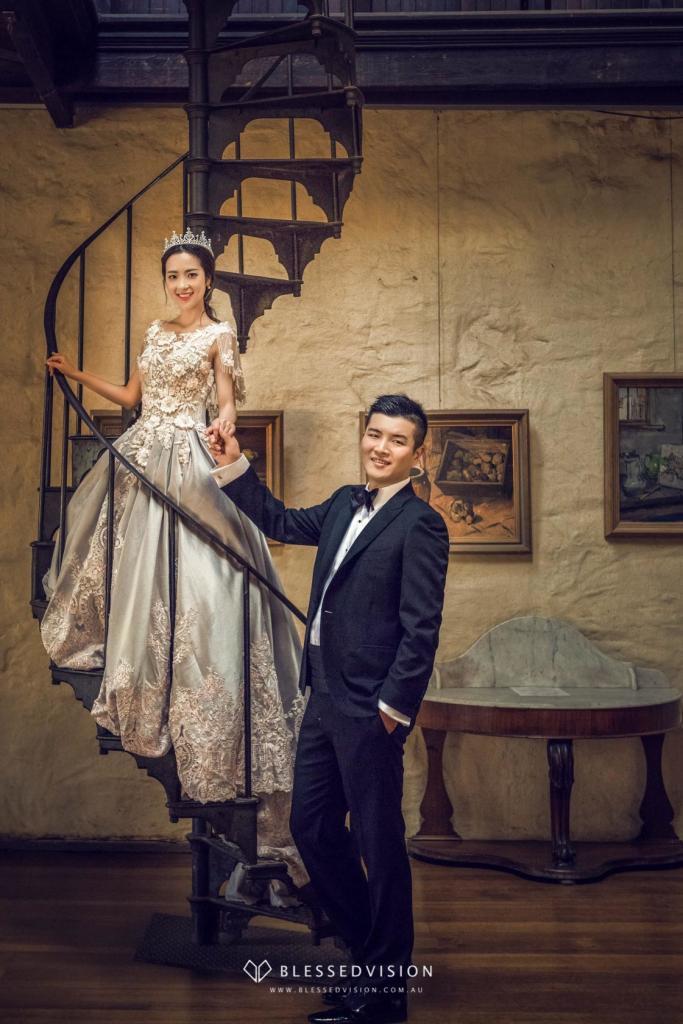 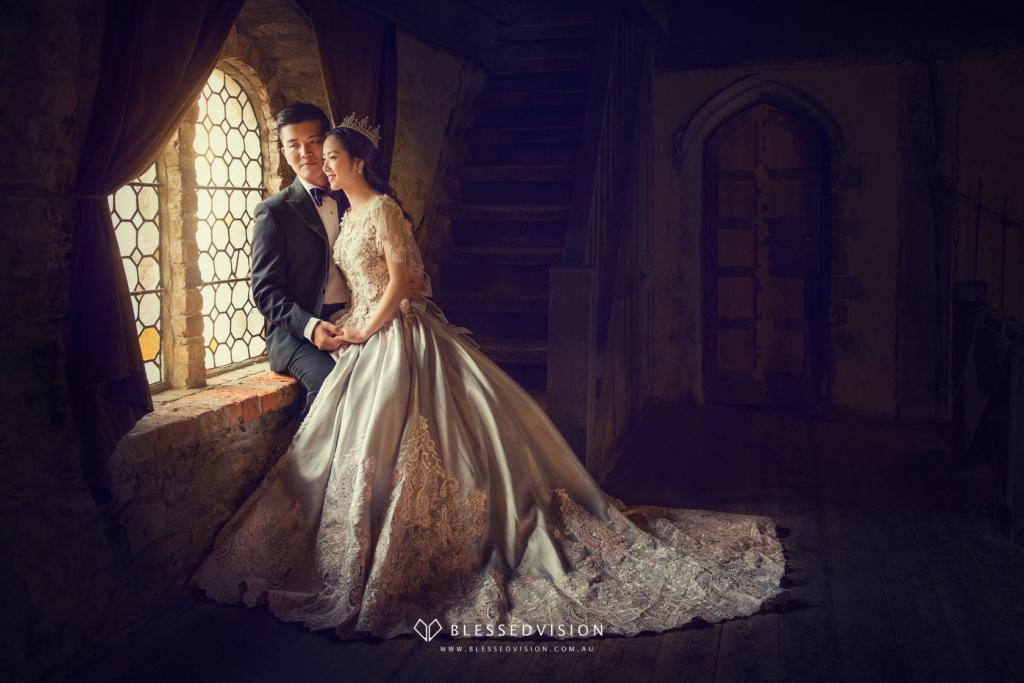 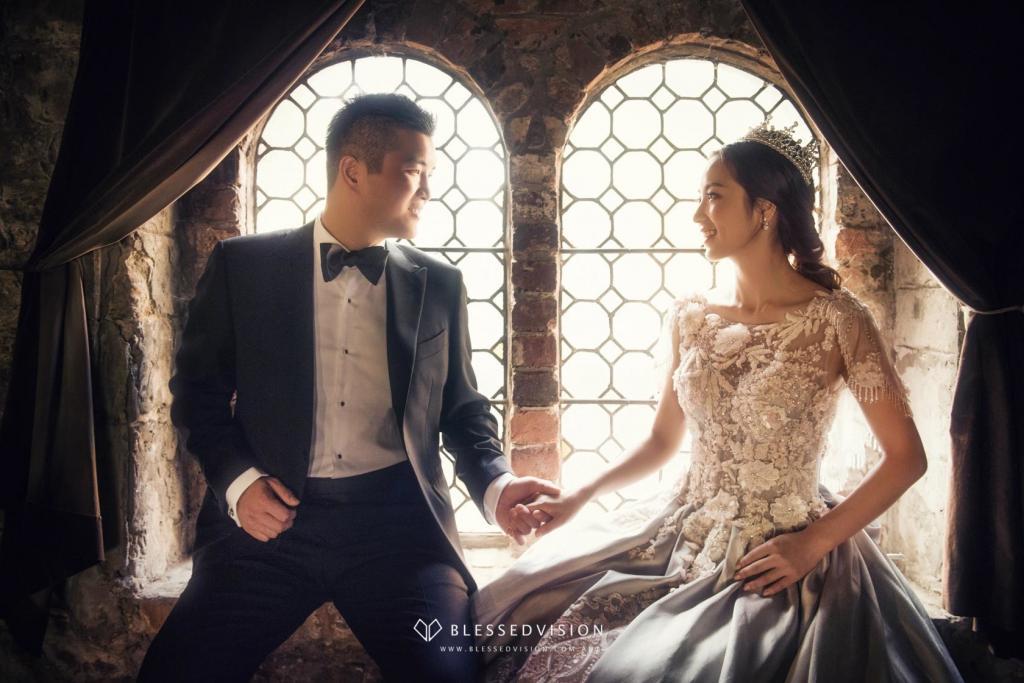 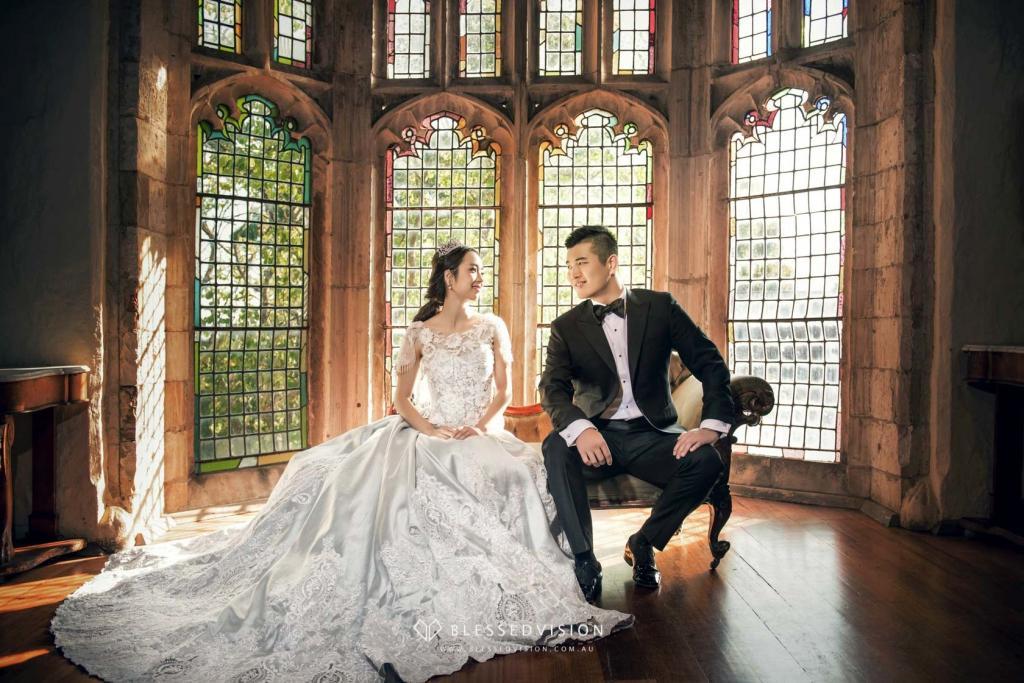 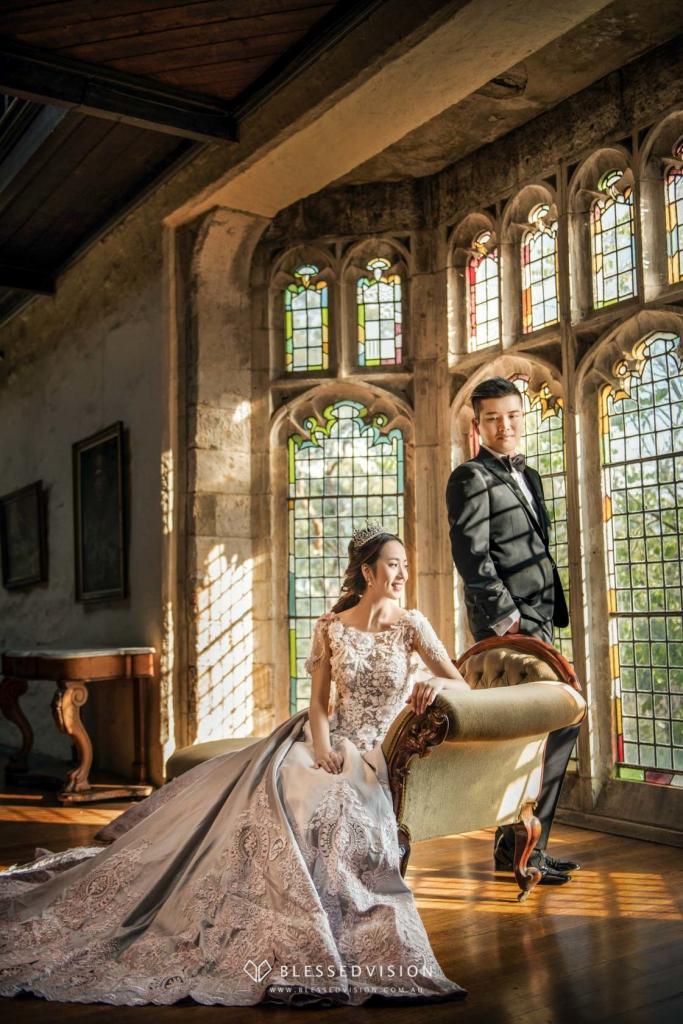 Australia’s oldest artists’ colony, Montsalvat, is located 35 minutes northeast of Melbourne in Eltham and was established in the hope of cultivating art and performance. Situated across 12 acres, the picturesque buildings are scattered throughout mature gardens creating the ideal conditions for creative expression. Since the 1930s artists, writers, musicians and performers have been drawn to Montsalvat and today the colony’s artistic appeal endures with resident luthiers, jewelers, painters, sculptors, and writers.
Artist houses in Montsalvat | © Nick Carson/Wikipedia

Fascinated with the long-abandoned techniques of mudbrick and pisé de terre (rammed earth), Justus Jörgensen purchased 12 acres of land in Eltham in 1934 and, with the help of friends and followers, the colony began to take shape. Justus first built a modest studio for himself and his wife, followed by student quarters. Materials were sourced from demolition sites, including the Bijou Theatre. Set with an environmentally conscience mind, Justus took pride in reusing old materials and was considerate of the Australian landscape when designed the buildings. Following the outbreak of WWII, Montsalvat became self-sufficient with a market garden and poultry farm.

Often mentioned in correlation to the Holy Grail, the name Montsalvat derives from both English and Germanic mythology. Composer Richard Wagner mentions Montsalvat in the opera Parsifal and is it also mentioned in the legend of King Arthur and the Knights of the Round Table.

Designed by Jutus Jörgensen, the Great Hall is three storeys high and was built using mudstone as well as bluestone, granite and limestone from local quarries. Gothic balconies and limestone windows from the Royal Insurance Building at 414 Collins Street, were salvaged during the buildings demolition and were used to give the great hall its Gothic and French provincial characteristics. Montsalvat students were assigned the task of carving sculptural embellishments, including gargoyles, as a part of their training.

Justus Jörgensen was born in 1893 in East Brighton to parents Simon Jacob Jörgensen and Nora née Schreiber. He studied architecture under the guidance of his uncles, fine arts under Frederick McCubbin and painting under the founder of Australian Tonalism Max Meldrum. In 1924 he married medical student Lily Smith and the two set off on a European adventure, where Justus studied the great masters and grew particularly fond of impressionism. In 1928, while touring the Middle East, Lily grew ill and was later diagnosed with multiple sclerosis. In 1932 Justus set up a painting school, before turning his focus to Montsalvat.

When Montsalvat was opened to the public in the 1950s, it was regarded as an enlightened place full of stirring conversation and free thinkers, and today the colony is popular for weddings and functions. Enjoy breakfast and lunch seven days a week at the café or discover a hidden talent at a Montsalvat art class. In October you can attend the Montsalvat Arts Festival, and there are always exhibitions to uncover.